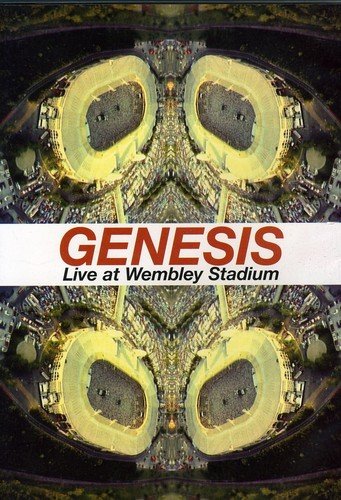 The trio of Tony Banks, Mike Rutherford and Phil Collins along with cronies Daryl Stuermer, Chester Thompson and more captured live in performance during the "Invisible Touch" tour. The group was at their musical peak here and the hometown audience at London's Wembley Stadium only add to the energy of the performances. Includes a short documentary of the tour, photo gallery and digital tour program.

The City That Endures

Emma Raducanu's US Open Win Showed the Future of Tennis

Emma Raducanu's improbable U.S. Open title run shows that in a time of transition, women's tennis is in good hands

Conversations that shape tomorrow
Get Digital Access every day. All year long.

Sign up for Inside TIME. Be the first to see the new cover of TIME and get our most compelling stories delivered straight to your inbox.

For your security, we've sent a confirmation email to the address you entered. Click the link to confirm your subscription and begin receiving our newsletters. If you don't get the confirmation within 10 minutes, please check your spam folder.

Black Lives Matter and Beyond