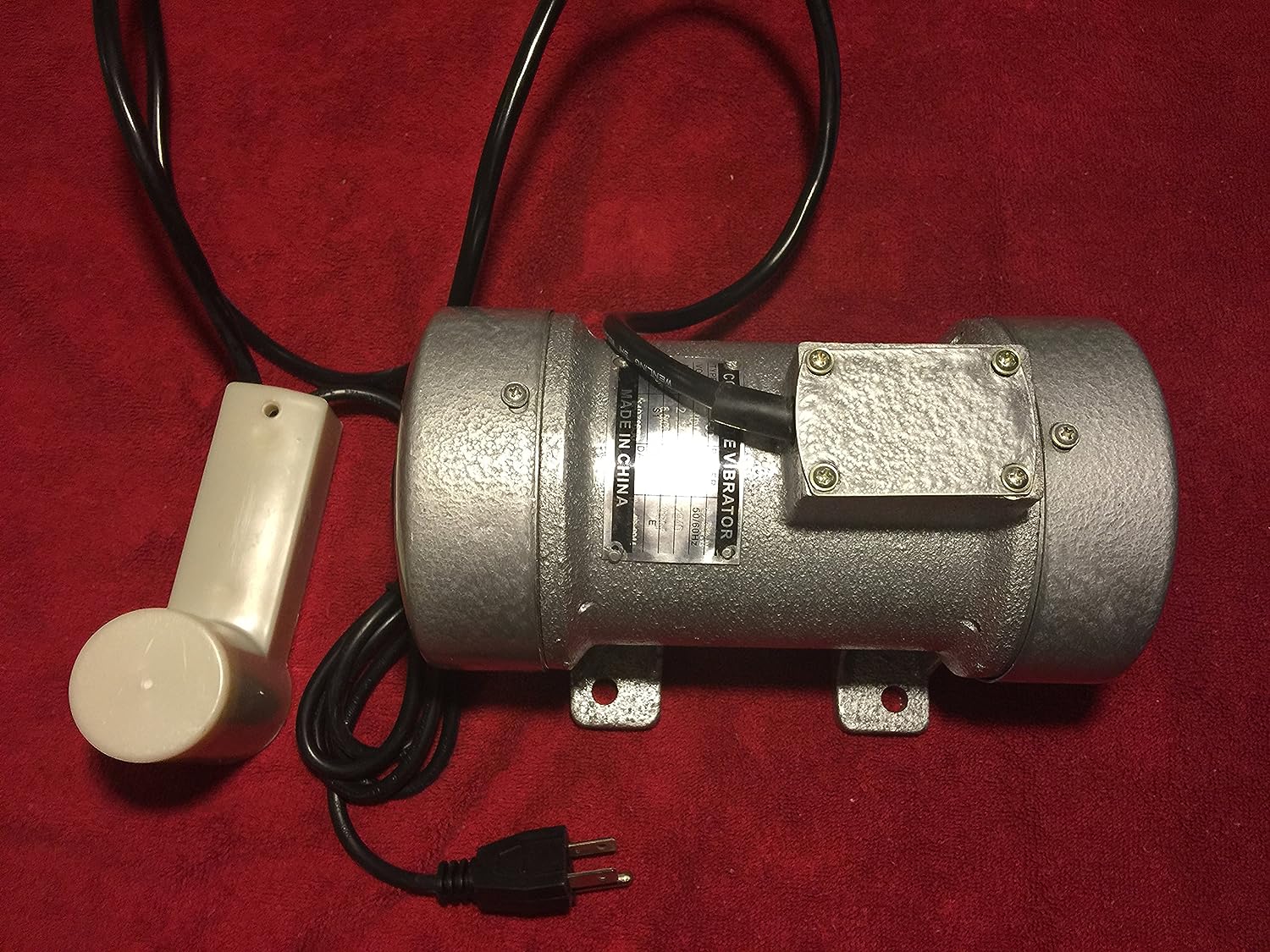 Designed for multipurpose use - especially for concrete vibration table.